Typography is one of the most important aspects of any project, be it for the web or for print (e.g flyers such as these, yet it’s also one of the most time-consuming aspects, too.

Many designers spend hours (if not days) searching for the perfect typographic combination that suits the brand they’re working with; and even then, many don’t get things quite right.

The good news is that you don’t have to start from scratch each time, as there are many font pairings that are already proven to work extremely well together.

We’ve rounded up a few of them below: 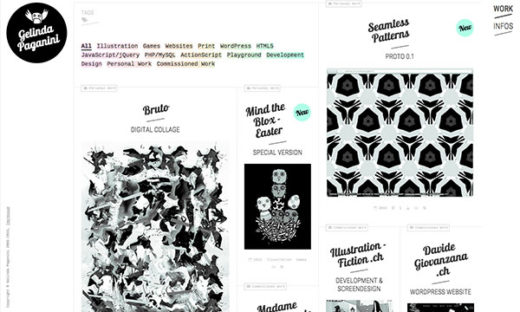 Roboto Condensed and Cousine are two fonts that work extremely well together, especially for those embarking on a new creative project that requires something informal, yet stylish.

Cousine is a sans serif font that has been designed to be particularly readable on-screen, although it’s great for print projects too. It was designed by Steve Matteson and is available to download and use for free, as it was released under the Apache 2.0 licence.

Roboto Condensed, on the other hand, is a friendly, sans serif typeface that is largely geometric in stature. Much like Cousine, it’s highly readable (thanks to it’s simplicity) and the two fonts work beautifully well together.

Both fonts are available to download and use from the Google Fonts repository. 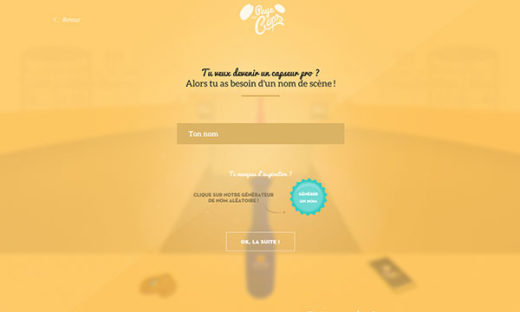 Pacifico regular is a unique and original typeface that is perfect for a variety of uses. It’s a brush script font and as you can see, it has a handwritten look to it. It was inspired by 1950’s American surf culture, according to the blurb over at Google Fonts.

Featuring alongside Pacifico, we have Aleo regular; a typeface that couldn’t be more different from Pacifico. Aleo is a contemporary slab serif font that oozes personality, while still maintaining great readability.

Both of these fonts are available to download and use free of charge. The Aleo font family was released under the SIL Open Font Licence, whereas Pacifico is available from Google Fonts.

Playfair Display is a beautiful, serif typeface inspired by 18th century typography. As the name suggests, the font is particularly suited for headings and titles, although it works equally well for subheadings (and even body text) in some projects.

Montserrat works equally well for titles, thanks to its simplistic sans serif design. However, alongside Playfair Displays, it’s perhaps better used as a body font.

Both fonts are available to download and use free of charge from the Google Fonts repository. If you’re not a fan of Montserrat, Playfair Display also works beautifully alongside Georgia. 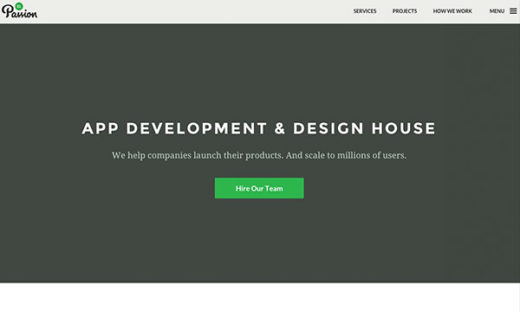 Lato is a relatively new typeface, having being introduced back in the summer of 2010 by Łukasz Dziedzic, a Warsaw-based graphic designer.

It’s a typeface that was originally conceived as a typeface for a corporate client, but in the end, the client decided to go in a different direction, so the typeface was released under the Open Font Licence.

Droid Serif is a typeface that was designed for maximum readability on screens, which is why it features condensed letterforms, to ensure that the maximum type is displayed on screen at all times.

Both fonts work beautifully well together, partly thanks to their serif/sans serif combination. They’re both available to download free of charge from the Google Fonts repository.

Texta describes itself as “a sans for all”, and that’s exactly what it is. It’s a contemporary, stunningly well-designed font that is perfect for a variety of different uses, be it print or digital.

It’s a very rational and simplistic font, which has an air of coolness and personality to it.

In contrast, Argos (light) couldn’t be any more different; it’s a serif typeface with a somewhat corporate look to it, yet it’s also packed with personality.

This combination would be best suited to a professional, yet somewhat informal brand.

The two fonts are paid, and are available from the MyFonts repository.

As previously mentioned (#4), Lato is a relatively new font that has only been around for the past five years-or-so. It has a feeling of warmth to it (thanks to the semi-rounded nature of the letters), while the rigid nature of the typeface still embodies a serious tone.

Despite their similarities, though, they work perfectly together when used in the right way (see the example above). They’re both available for free from the Google Fonts library. 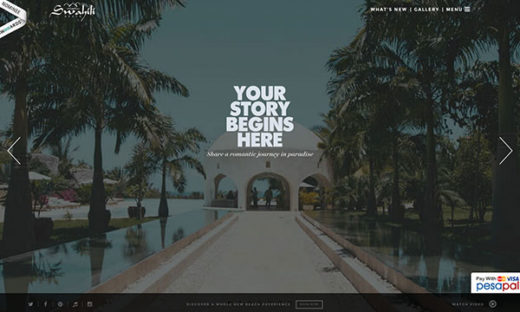 Surveyor Display Book is an absolutely beautiful font (as you’d expect from the people over at Hoefler & Co.), and it’s somewhat similar in appearance to Source Sans Pro (#6) and Georgia.

While similar, however, the type is designed with a little more personality and elegance, making it perfect for corporate projects that need a bit of life injecting into them.

Montreal Heavy, on the other hand, is very similar to Proxima Nova. It’s big, bold and chunky, making it perfect for titles and headings (although it works well as a body text in it’s non-heavy format, too).

Montreal Heavy is available free of charge, while Surveyor Display Book is a paid font. 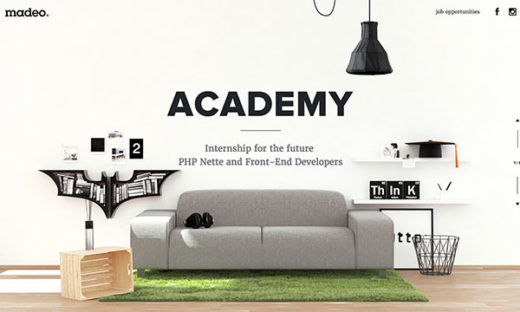 Proxima Nova is a favourite font on the web, due to it’s big, bold and in-your-face nature, which makes it the perfect choice for headings and titles.

Merriweather is different. It’s a sans serif font that was designed for readability, so it typically works best as a body font. The contrasting nature of these two fonts is what makes them so perfect for one another.

Merriweather is available to download and use for free from Google Fonts, whereas Proxima Nova is available as part of an Adobe Typekit subscription. 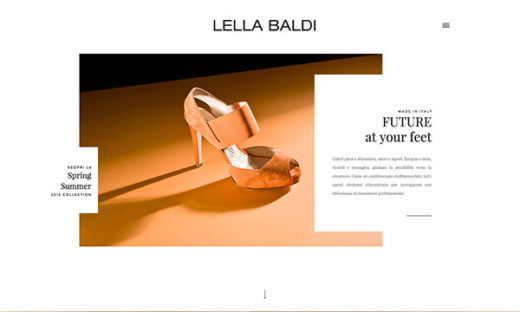 Playfair Display is often used as a heading/title font (as mentioned in #3), but it also works equally well as a body font in some projects. In the above example, it’s used alongside Brandon Grotesque as a body and title font, yet surprisingly, it works well.

That’s why these fonts work so well together, because they both ooze elegance and style, yet they’re also extremely different from one another.

Playfair Display is available free from Google Fonts, whereas Brandon Grotesque is available as part of the Adobe Typekit subscription. 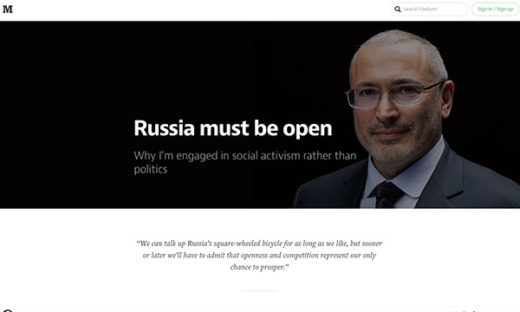 Jaf Bernino Sans is a clean, bold and chunky sans-serif typeface that is typically used for headings and titles (see Medium.com, above). It’s a finely balanced font that is beautifully spaced, too.

Freight Text Pro, once again, couldn’t be more different. It’s a serif typeface that is about as readable as it gets (on-screen, and in print), which makes it perfect for use as a body font alongside Jaf Bernino Sans.

Jaf Bernino Sans is a paid font created by JAF (Just Another Foundry), whereas Freight Text Pro is available as part of the Adobe Typekit range.

View all posts by najam